Why Elder Abuse is a Growing Problem 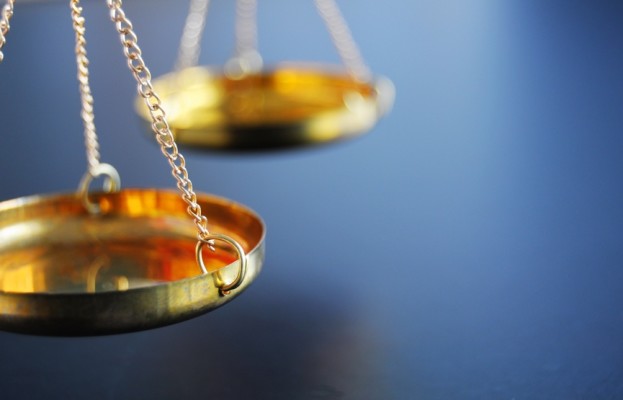 As more financial operations are being transmitted digitally and data is stored online, the number of financial fraud cases continues to rise. While anyone can find themselves on the receiving end of financial exploitation, one demographic that seems to be far more prone to these problems is the elderly. They are likely a common target because people see them as easier to fool and take advantage of, especially in the age of the internet.

However, financial exploitation of elders is not just a result of their unfamiliarity with how digital banking works, but solely because defrauders see them as an easy target. The 2010 Investor Protection Trust Elder Fraud Survey found that one in five people over the age of 65 in the United States has been victimized by financial fraud.

When people think of elder abuse facts, they often think of neglect or poor treatment by friends and family; however, financial exploitation has proved to be the more likely threat. Even back in 2008, the annual financial loss by victims of elder financial exploitation was estimated to be around $2.9 billion, an increase of 12% from 2008. The number of these cases will only follow the same trend and continue to skyrocket.

Part of what makes financial elder abuse so difficult to counteract is how prevalent it is, yet the public and news media often focus more on the outward physical and emotional types of elder abuse statistics. That’s not to say that those aren’t terrible situations which should also be resolved, but many exploited elders can fall by the wayside. In a study, major financial exploitation was self-reported in a study at a rate of 41 out every 1,000 people surveyed. This was higher than the self-reported rates of emotional, physical, neglect, or even sexual abuse.

This growing problem needs to be addressed if the older generations are to protect their hard-earned money. They are not easier targets, even if defrauders believe so, and taking preventative measures can help keep these predators away.