Financial Elder Abuse Resulting in the Loss of Billions of Dollars 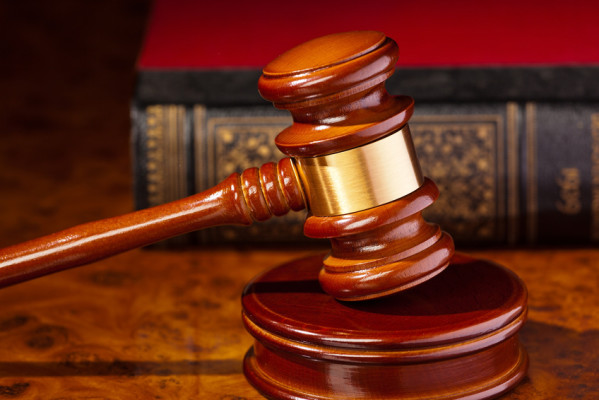 Financial exploitation happens all over the world. It’s a shame, but it’s simply a fact of life. People will always look to take advantage of others, no matter how immoral — and illegal — something may be.

In the United States, taking advantage of the elderly is becoming more and more of an issue. There are various types of elder abuse and clearly those that are physically harming senior citizens are in a world of their own when it comes to crime. Financial elder abuse, however, is much more difficult to see happening.

One of the worst parts of all this financial exploitation is that only so much is actually reported. For every one abuse case reported, at least five go unnoticed, so it’s extremely difficult to determine exactly how much of this abuse is taking place.

The most recent research again shows that every year, close to $3 billion is stolen through fraud, but according to a TrueLinkFinancial study, elder financial abuse accounts for over $36 billion each year.

No matter what the number actually is, this is certainly a major issue in the United States.

Prevention
It’s nearly impossible to guarantee that financial abuse can be 100% prevented, but there are things that can be done to minimize the chances of being taken advantage of. One of the most important things you can do is consult with an experienced attorney who is knowledgeable on estate law.

A professional estate lawyer can ensure that your finances are secure and you and your family’s money will be available in the future. Each individual has to be careful and vigilant on their own, of course, but working with professionals can certainly help.

If you’re in need of assistance with your estate planning, contact us today!